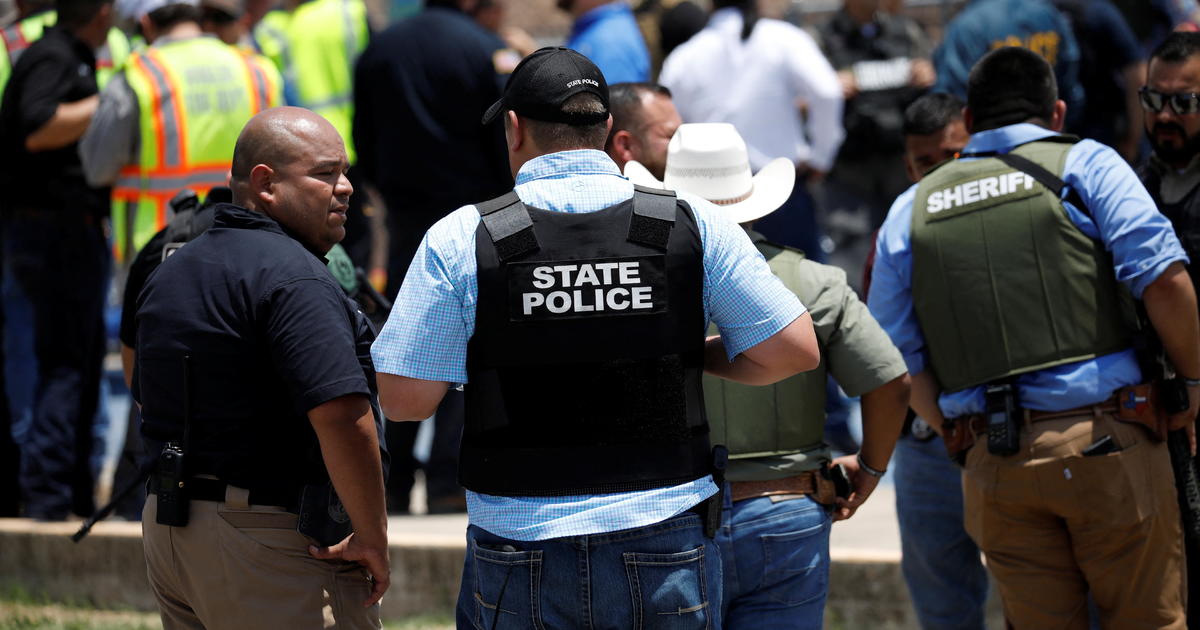 At least two people were killed, a 66-year-old woman is in critical condition and several others have been hospitalized, according to two hospitals, after an “active shooter” was reported at a Texas elementary school.

The shooter, who caused a district-wide lockdown on Tuesday, is now in custody, police said.

The Uvalde Memorial Hospital said it received 13 children from ambulance and buses for treatment, and that two people who arrived at the hospital were deceased. A second hospital said it is caring for one child and one adult. That hospital, University Health, said a 66-year-old woman is in critical condition.

Though the details of the shooting are unclear, the district said that there had been an “active shooter” at Robb Elementary in Uvalde, Texas.

The Uvalde Consolidated Independent School District — located about an hour and a half west of San Antonio — tweeted that there is “an active shooter at Robb Elementary,” adding, “Law enforcement is on site. Your cooperation is needed at this time by not visiting the campus. As soon as more information is gathered it will be shared.”

The Uvalde County Sheriff’s Office told CBS News that a teacher had been shot. Neither the police department nor the school confirmed that information.

At approximately 2:00 p.m. local time, the district said parents were cleared to pick up their children at the local civic center.

The Uvalde Police Department said in a Facebook post that there was an “active police scene” and a large police presence at the school and urged residents to avoid the area.

Earlier Tuesday, the district said all campuses had been placed on lockdown due to “gunshots in the area,” but said “the students and staff are safe in the buildings.”

This is a developing story. It will be updated.