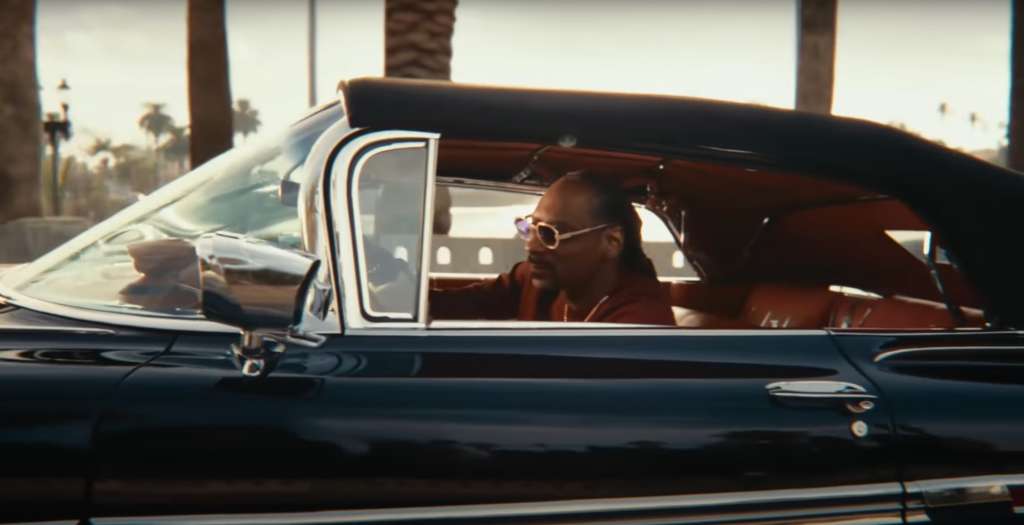 (CNN) — Get ready for some California love.

Dr. Dre, Snoop Dogg, Eminem, Mary J. Blige and Kendrick Lamar will headline what is sure to be a rousing rendition of their greatest hits. Ahead of their performance, Snoop Dogg, Dr. Dre and Mary J. Blige spoke at a press conference and said the time has come for hip hop to take center stage.

“This is what it’s about. This is what hip hop and the NFL is supposed to be about: representing about a change, about moving forward, so we appreciate the NFL for even entertaining hop hop because we know there are a lot of people who won’t [have] hip hop on stage,” Snoop Dogg said in part.

Dr. Dre echoed his comments, saying, “We’re gonna open more doors for hip hop artists in the future and making sure that the NFL understands this is what it should have been a long time ago. We’re gonna show exactly how professional we can be, how dope we can be on stage and how exciting we are going to be to the fans.”

He added, “This should have happened a long time ago as far as hip hop [goes]. Hip hop is the biggest genre of music on the planet right now so it’s crazy it took all of this and all of this time for us to be recognized. We’re going to do a fantastic show and we’re going to do it so big that they can’t deny us in the future.”

This is the first time that the Super Bowl halftime show will feature hip hop artists as the main act.

Buzz has been building around the performance ever since “Straight Outta Compton” director F. Gary Gray dropped a teaser trailer featuring the artists.

The Super Bowl is scheduled to take place at SoFi Stadium in Inglewood, California, where the Los Angeles Rams will take on the Cincinnati Bengals. The game will be broadcast on NBC and Telemundo and streamed live on Peacock.