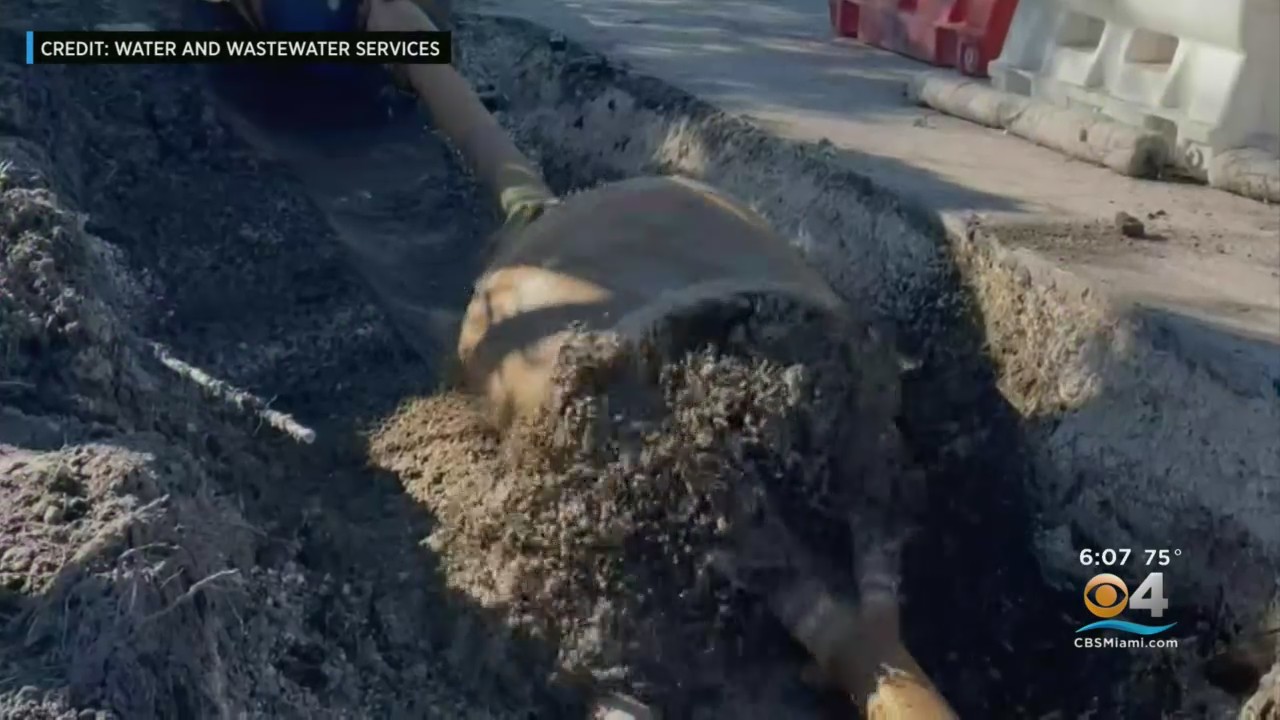 Broward County Leaders Announce Project To Prevent Wasted Water For Ending Up In OceanOn Friday, Broward County leaders announced a ‘recycling program’ for water, so waste water does not end up in the ocean. 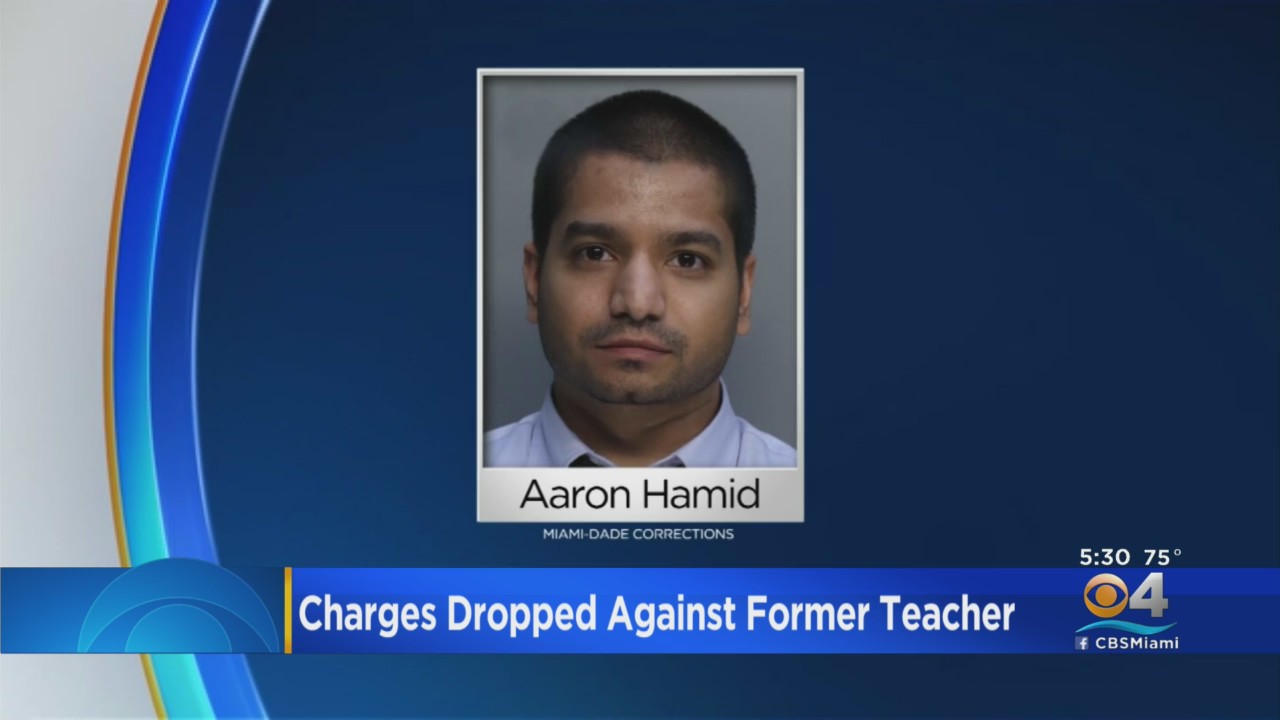 Charges Dropped Against Former TeacherThe Miami-Dade State Attorney’s Office have dropped charges against Arron Hamid, who was accused of having an innappropiate relationship with a student. 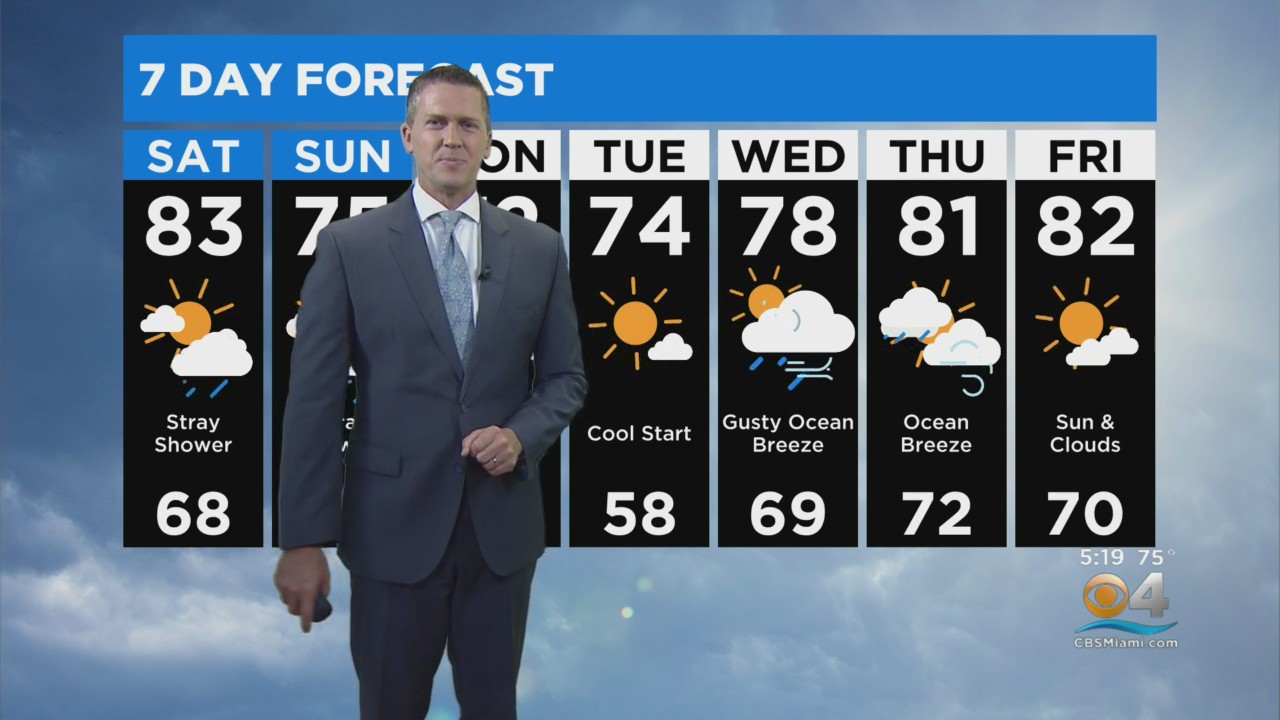 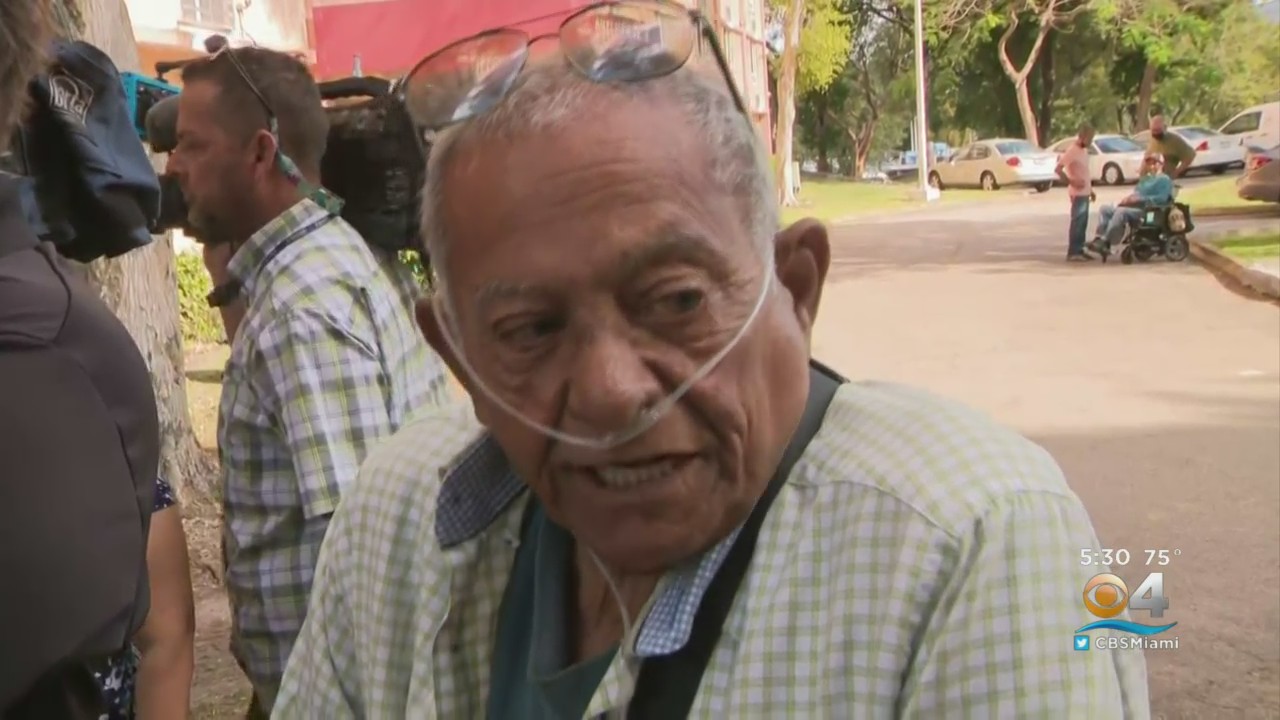 ‘This Is Wrong’: Florida Senator Annette Taddeo On Political Party Affiliation Changes Without Voters KnowledgeCBS4’s Deborah Souverain reports on how some Florida voters are aying their political party affiliation was changed without their consent. 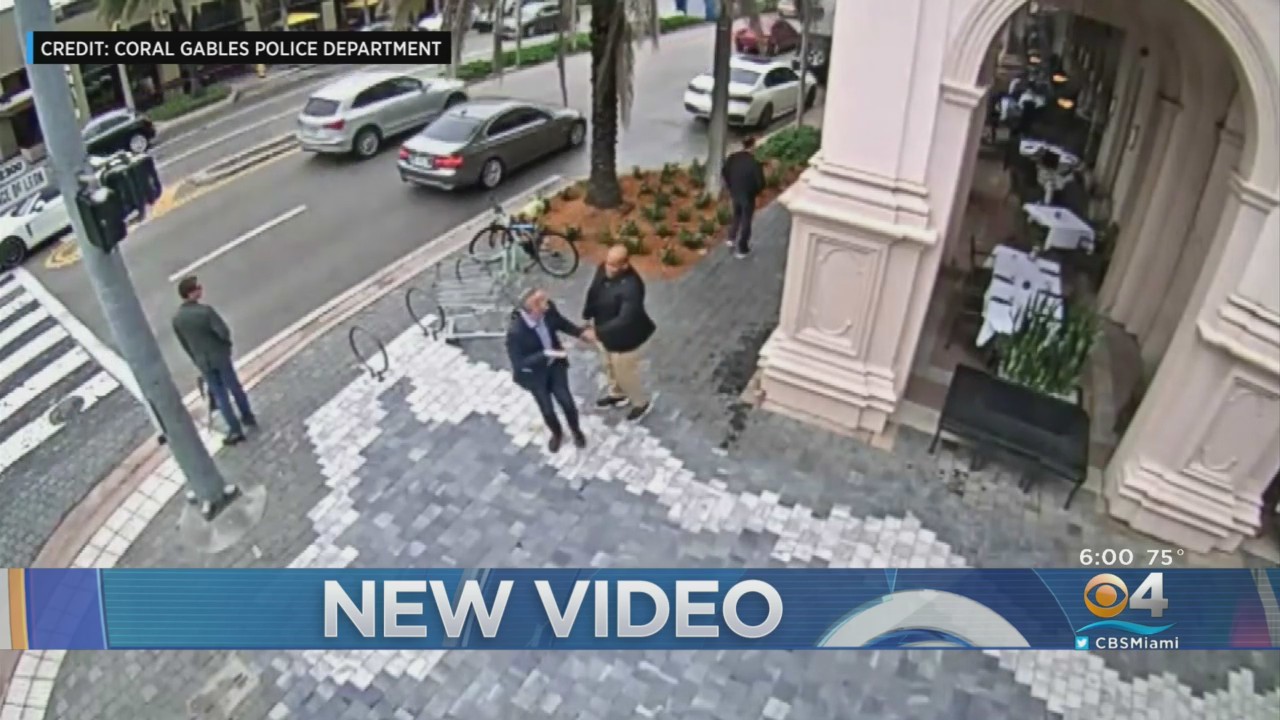 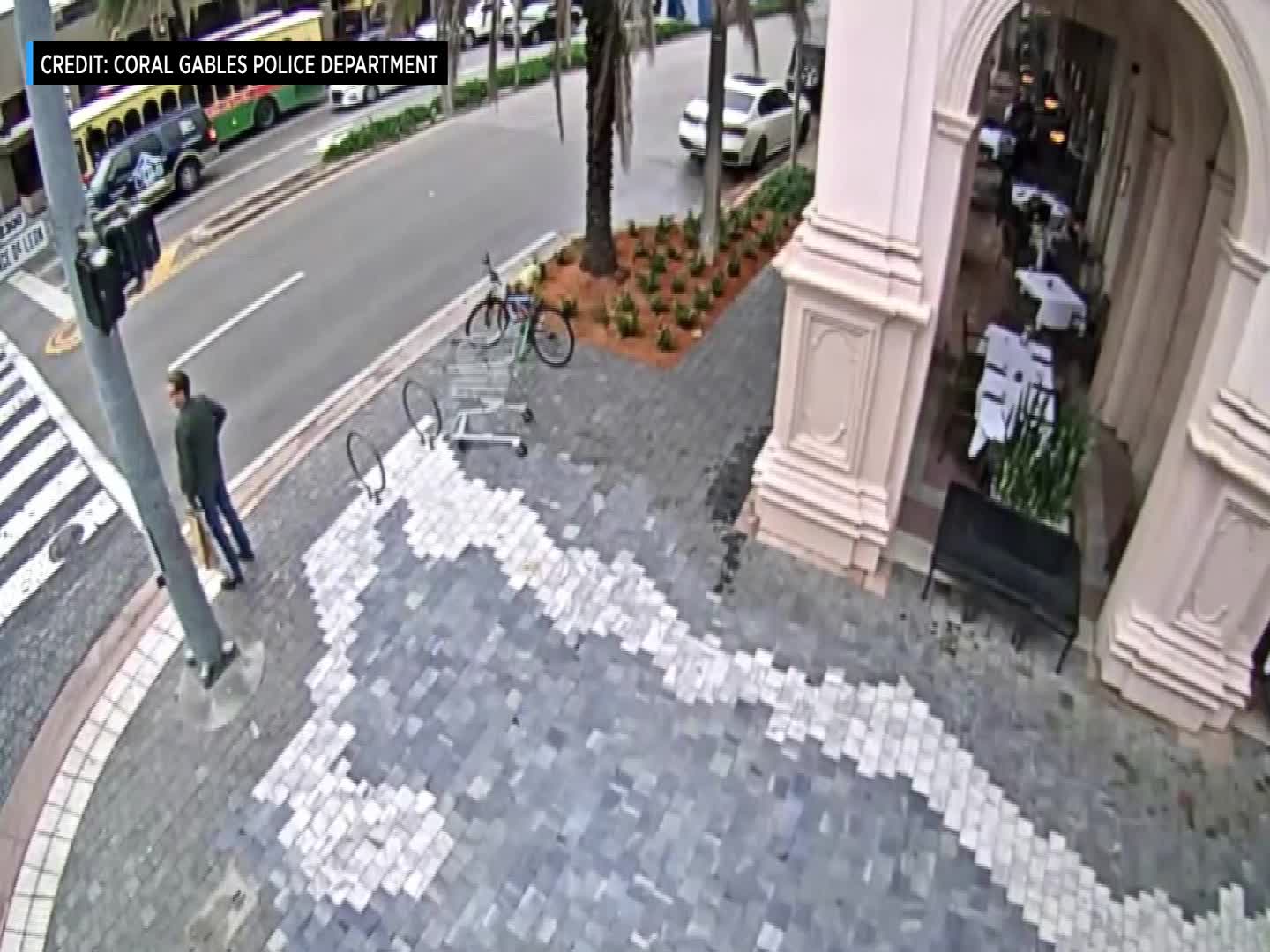 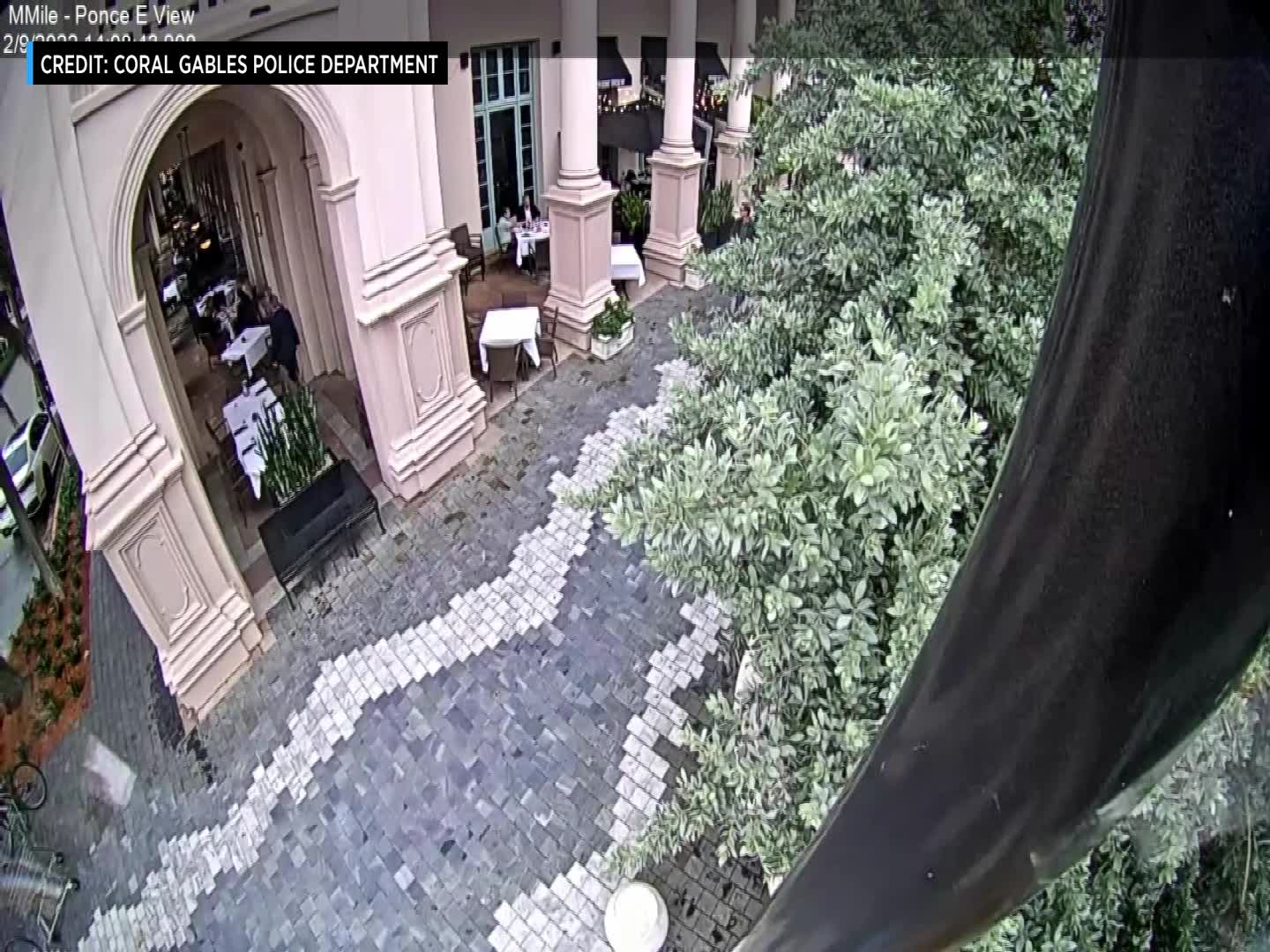 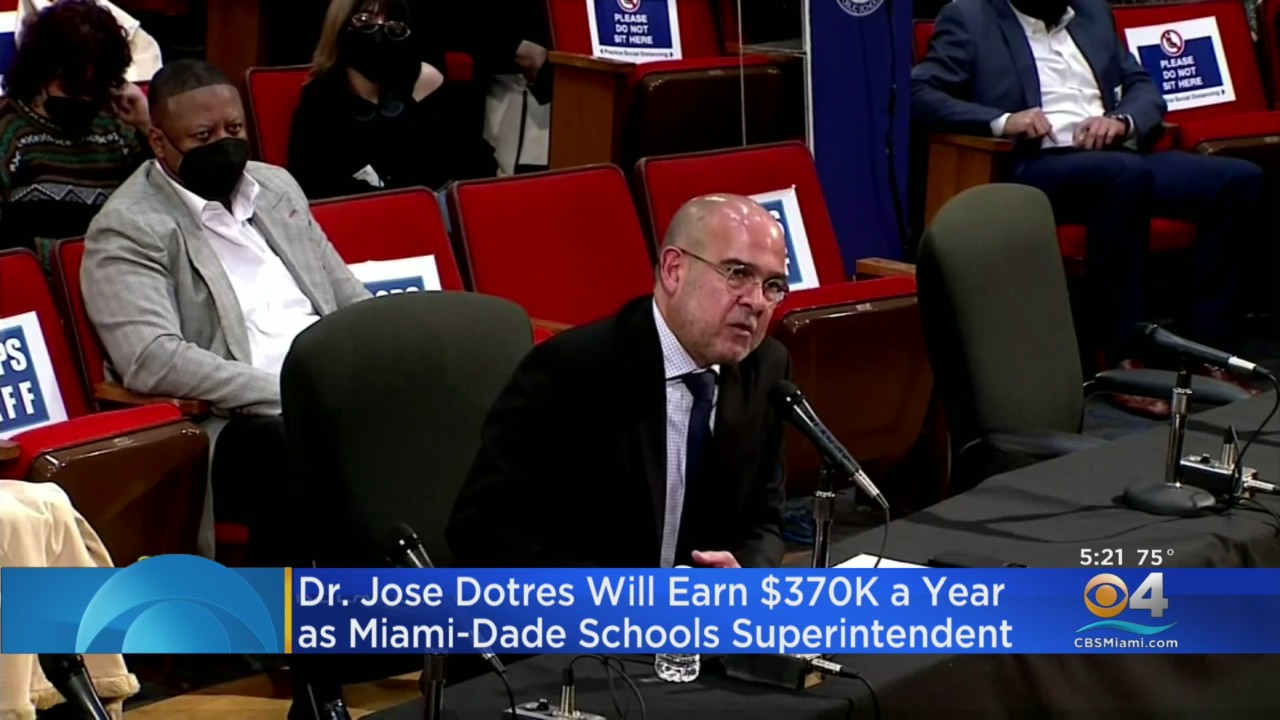 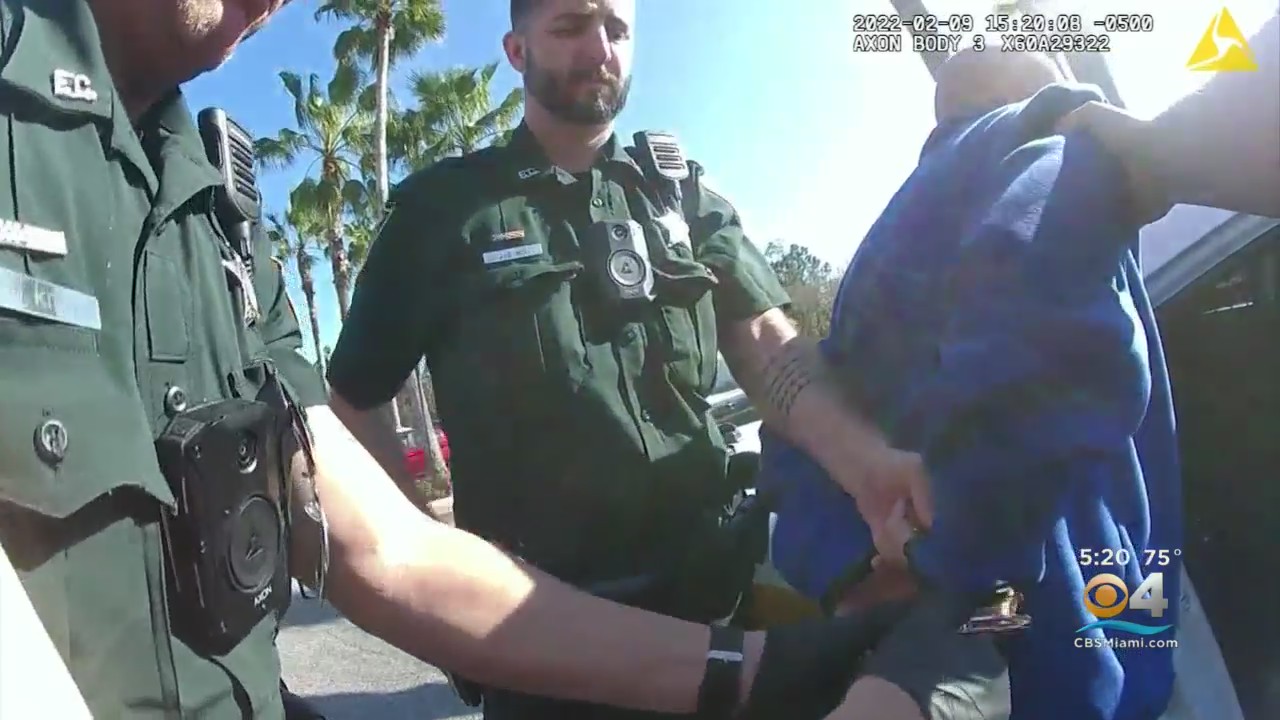 Florida School Bus Driver, Carrying 40 Students, Arrested For DUI, Child NeglectA Florida school bus driver is out on bond following his arrest on charges of driving drunk with 40 students on board. 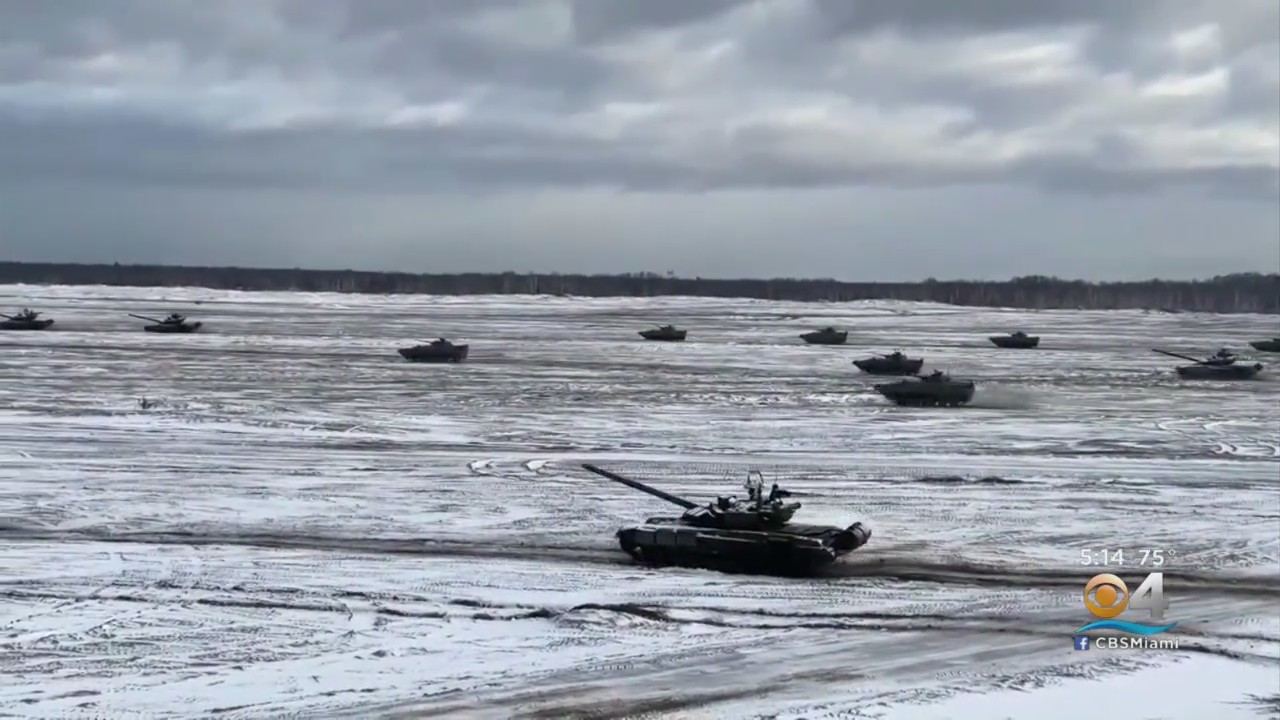 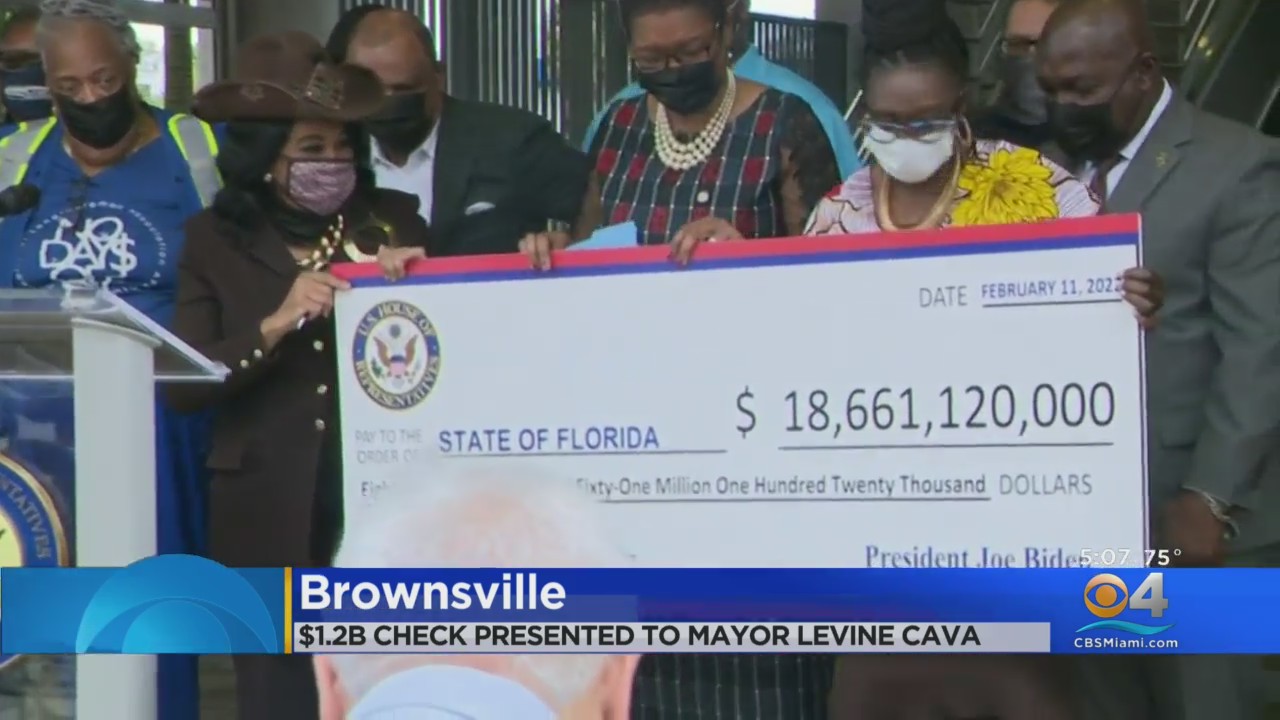 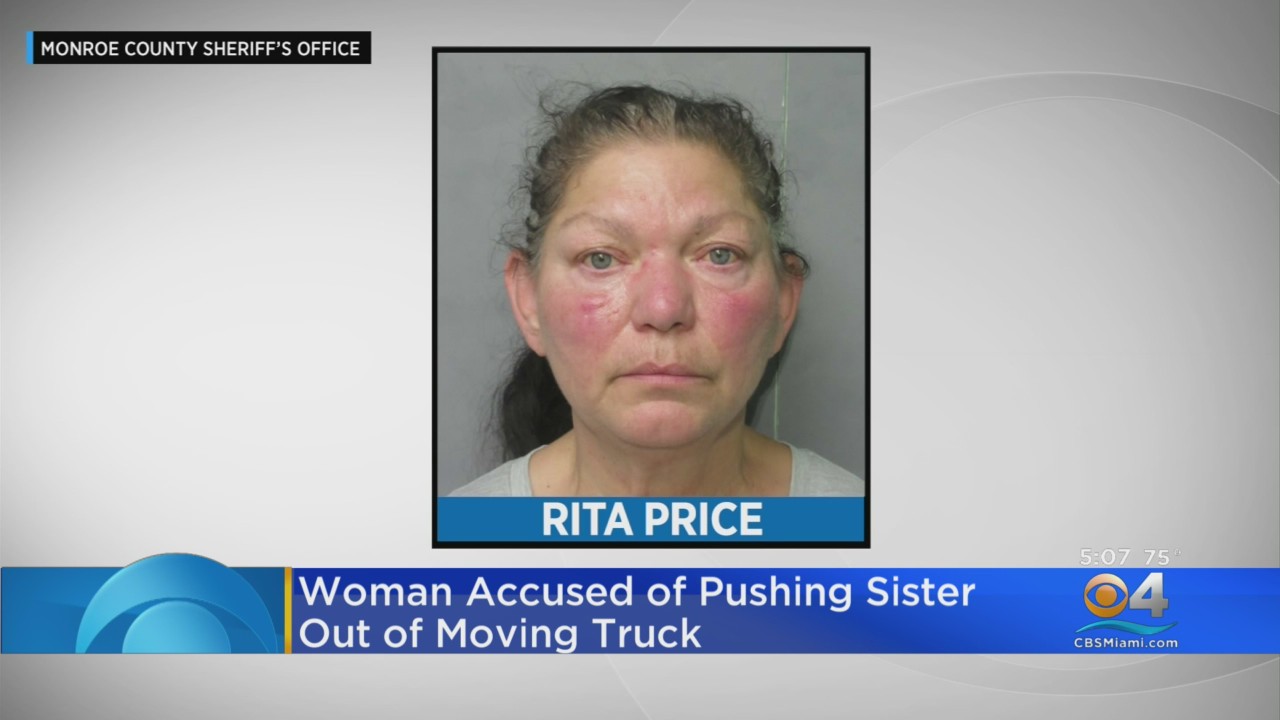 Florida Keys Woman Accused Of Pushing Sister Out Of Moving TruckAn Islamorada woman is accused of pushing her sister out of a moving truck during a fight. 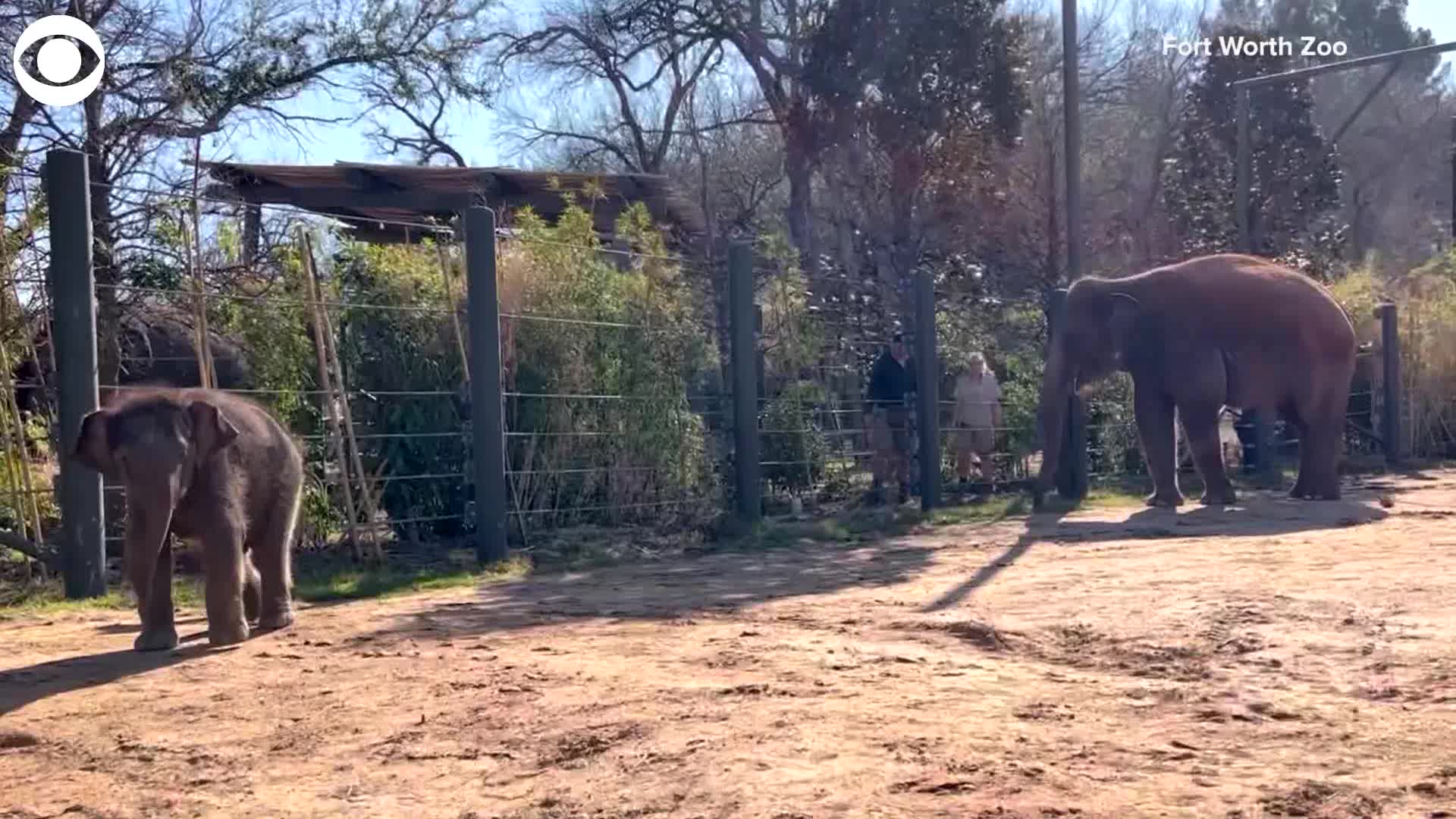 WEB EXTRA: Baby Elephant Predicts LA Rams Will Win Super BowlThis baby elephant is predicting that the Los Angeles Rams will win the Super Bowl. “Brazos” kicked a ball decorated with the Rams’ logo at the Fort Worth Zoo in Texas. On Friday, the video was shared with the caption: “The Zoo has a seven-year losing streak, but we have high hopes for our Rookie of the Year!”