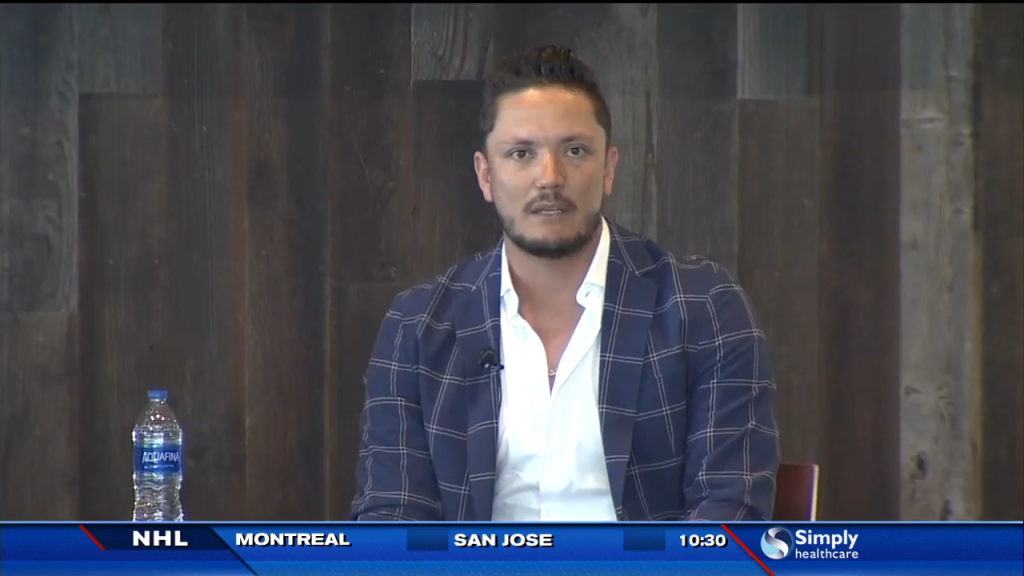 MIAMI (AP) — Shortstop Miguel Rojas and the Miami Marlins announced a two-year, $10 million contract on Thursday, the first big step the team has taken this offseason.

The deal has the 32-year-old Rojas under contract through 2023. He will make $5 million in each of the next two seasons.

Rojas batted .265 this season for Miami, with nine home runs and 48 RBIs. No current member of the Marlins roster has appeared in more games for the franchise than Rojas, whose 730 appearances are the ninth most in team history.

“Miguel embodies a lot of the things that we want as Marlins,” Miami general manager Kim Ng said Thursday at a news conference inside Marlins Park. “On the field, the consummate professional. Defensively, extremely sure-handed, a great stabilizer. In terms of leader, there’s no one who shows more leadership skills out on that field than Miguel Rojas, as well as in the clubhouse.”

Rojas came to the Marlins in 2015 as a bench player, eventually becoming the team’s everyday shortstop and clubhouse leader. He has played all four infield positions during his time with the Marlins and was deputized by manager Don Mattingly to run the club for its regular-season finales in 2019 and 2021.

Rojas initiated extension talks with the Marlins this season by simply telling the team he wanted to remain in Miami. From there, it was only a matter of time until a deal got done.

“It was an extraordinarily easy thing to do,” Ng said.